Vanda Coatings are specialists in on site spraying and offer our electrostatic painting service throughout Royal Leamington Spa.

Highly Qualified – Our teams are qualified to the highest standards and are CSCS, IPAF, PASMA, UKPIA / SPA and UKATA accredited.

Minimal Disruption – Our teams work 24 hours a day, 7 days a week, so we can work hours that suit you and your business.

Comprehensively Insured– We hold £10 million public and employers' liability insurance, allowing us to work in a wide range of industrial and retail environments.

Vanda Coatings have been trading since 1997 and are experienced in spraying on construction sites and in demanding retail conditions where companies have to continue to trade.

We have teams of specialist shop sprayers that cover Royal Leamington Spa. They can work outside of normal working hours, so that there is no disruption to business. We specialise in the on site spraying of shop fronts, roller shutters and signage as well as interior fixtures and fittings.

Cladding on industrial units can get weathered and the existing coating can deteriorate if left untreated. Vanda Coatings cladding sprayers can attend site and re-coat existing Plastisol, Kingspan and PVF2 panels around Royal Leamington Spa.

Vanda Coatings are the UK specialists in on site electrostatic painting. This process allows us to spray paint in live environments without overspray onto surrounding objects. We have teams that cover the Royal Leamington Spa area.

Our trained ceiling sprayers can re-coat existing suspended ceiling tiles. Both mineral fibre and metal pan type tiles can be sprayed in situ at retail and office environments around the Royal Leamington Spa area. 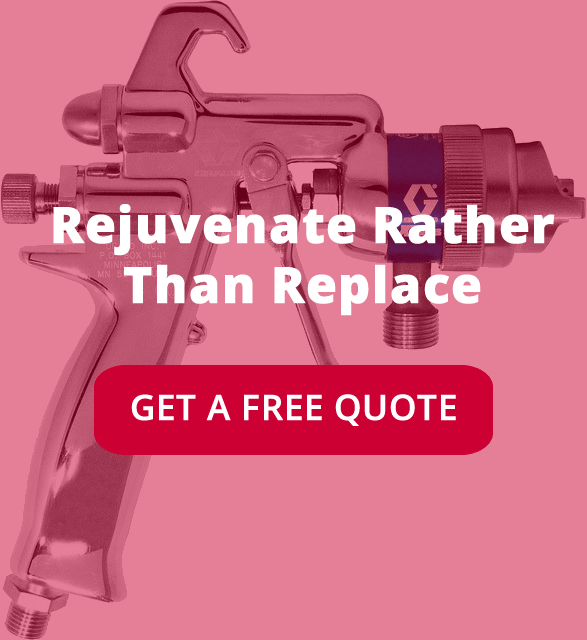 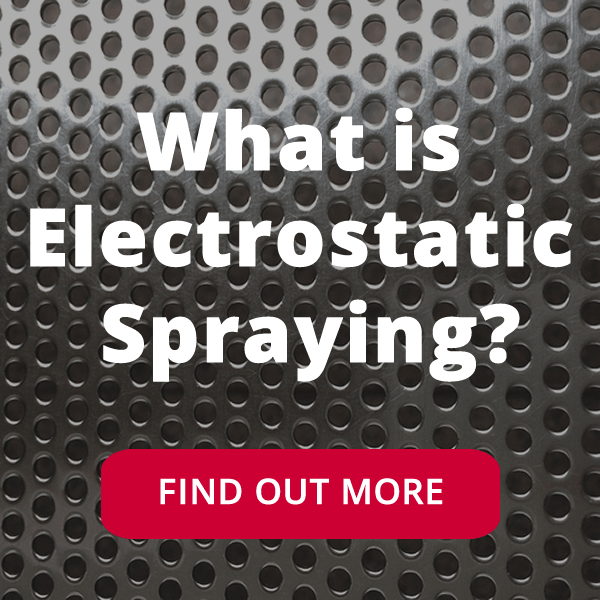 And we will get in touch as soon as possible.